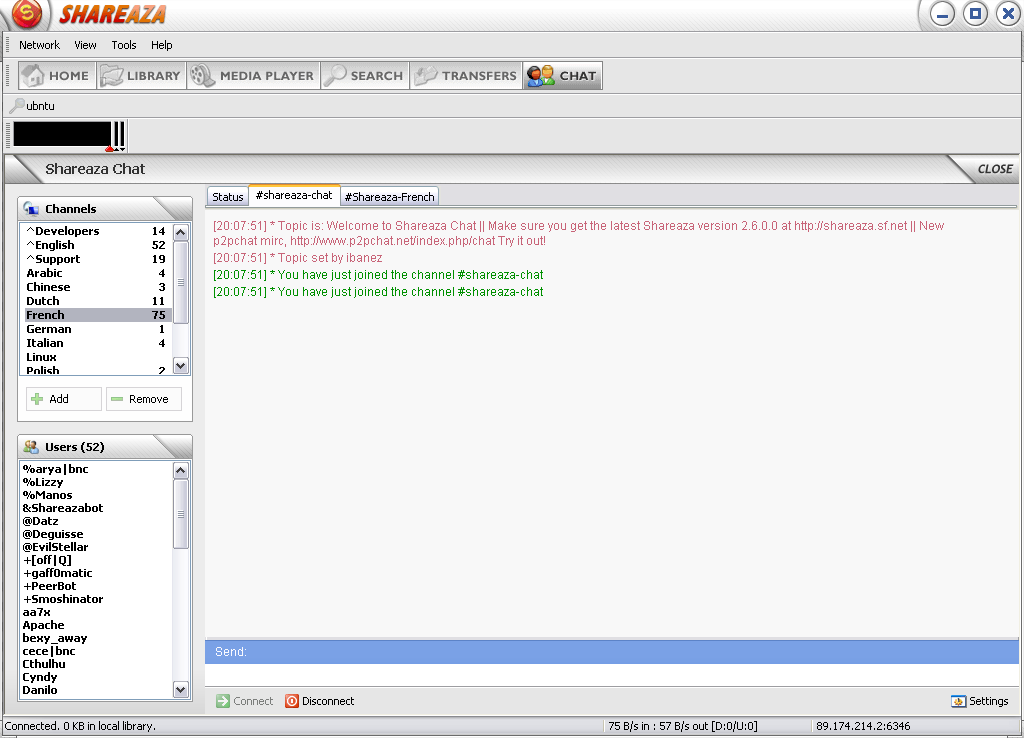 Added comments clarifying which type of message corresponds to which color. QWORDs are unsigned. Only invalidate the area where the scheduler is drawn so that the rest of the page won't flicker on a redraw. Highlight the entire row or column whenever the left edge or top edge is hovered over, respectively, to indicate which blocks will be changed by clicking.

Added the "nowarn" switch to disable the alpha warning on startup. Resetted Settings. GUIMode when it contains a wrong value. You can now choose if share or not a incomplete file if it is paused. Attempt to recover from failed Handshakes.

Changed the name of FirewallStatus? Updated ED2K clients recognition. It change GUI Mode in the quickstart wizard only if there isn't already. Added new connection speeds. Some fixes in the quickstart wizard. Fixed eDonkey warning displayed when it shouldn't be. MetAutoQuery is now enabled by default, but it is almost never used so there aren't abuse problems. Fixed all connection problems on all networks.

Now Shareaza is set to auto check the firewall status by default. RequireForTransfers" was both in download settings and in advanced settings. Changed default value of some settings. Fixed the workaround for fake low-id on startup. Fixed bug: menu shows "Connecting Fixed one place where connection still mess with EnableToday?.

Now the scheduler use also the setting: Gnutella2. 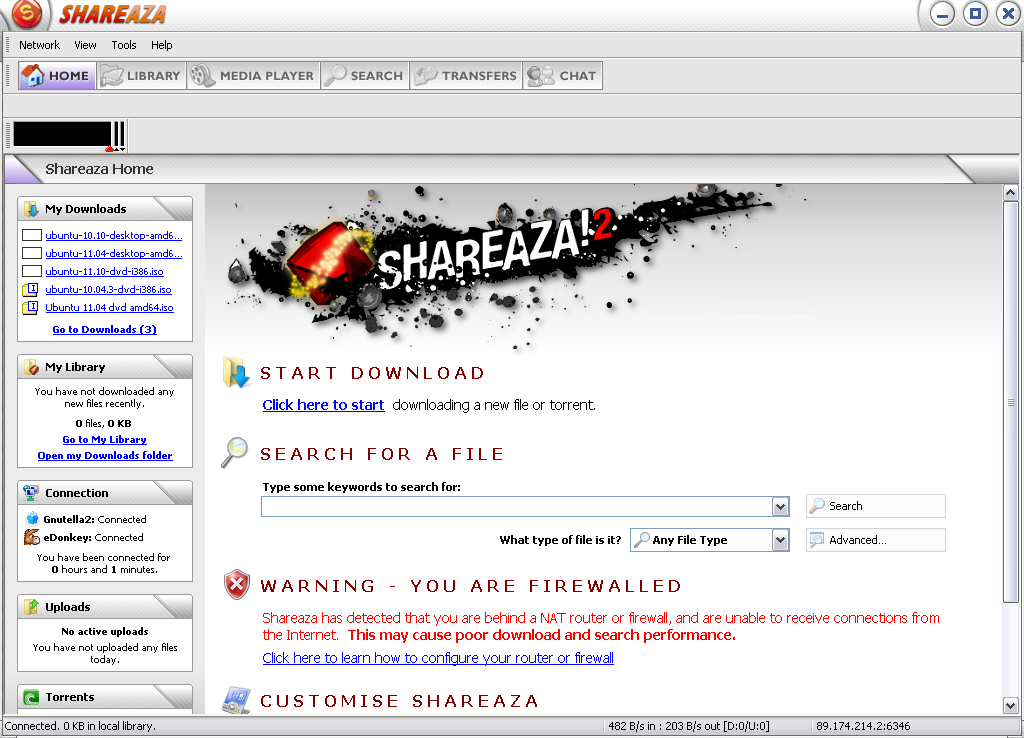 EnableAlways Fixed bug that doesn't allow to disconnect when seeding a torrent reported by Rolandas. Connection, disconnection no longer mess with state of the networks so DetectConnectionLoss? You can now disable all networks and leave connection enabled so you can use BitTorrent without other networks. Changed type of some log messages. 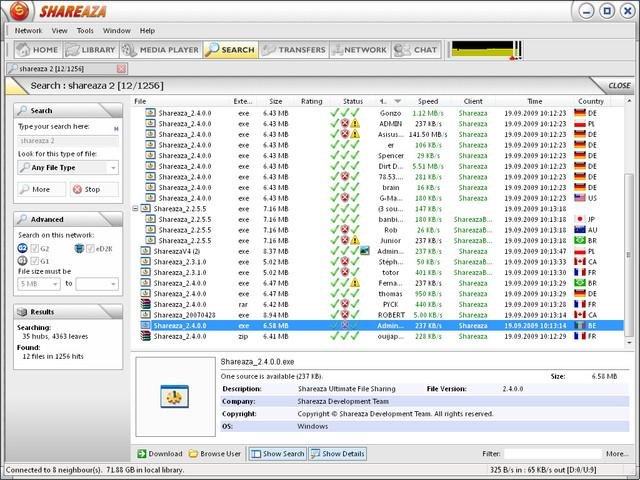 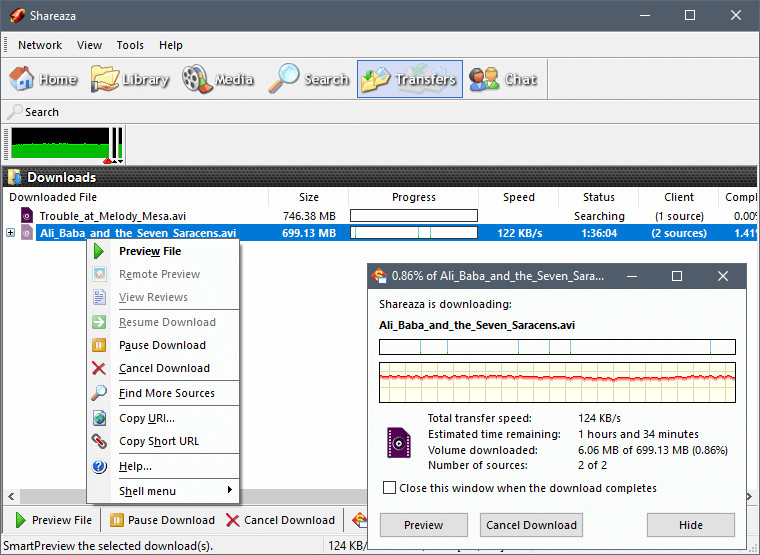 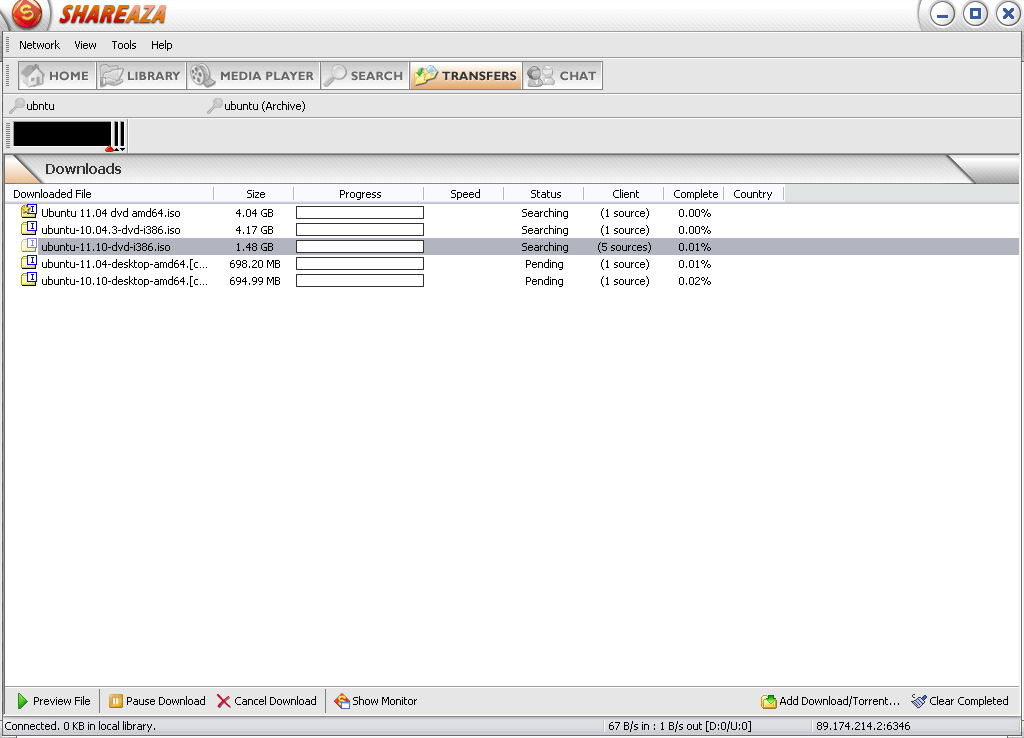